Written by
Tirasa
The final act of almost two years of intense development, re-factoring, cleaning up and enhancements

About 1700 commits, 5000 file changes, 400 issues and almost 2 years of intense development and here we are, proud to announce the immediate availability of Apache Syncope 2.0.0 Jazz, the first major release from the new 2.0 series to be considered stable for production environments. 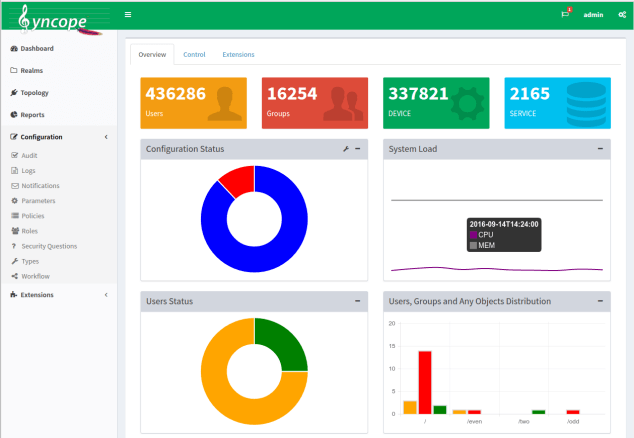 The Apache Software Foundation officially announced the new version from its blog, and the post was immediately echoed by several IT reporters, including Yahoo! Finance, GlobeNewswire, ForexTV, Broadway World and Zerg Watch. 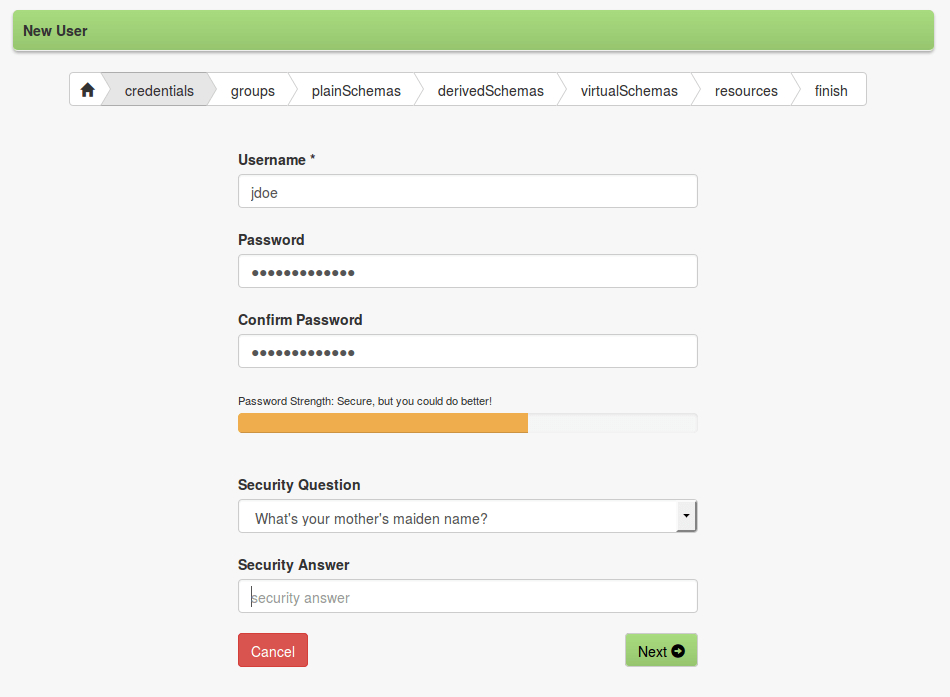 In the past months we have reported (and others did the same) about the new features brought by Apache Syncope 2.0 as: domains for multi-tenancy, any objects extending the range of provision entities beyond "traditional" users and groups, the shining admin console (featuring graphical external resource management and a brand new dashboard), the end-user application for self-registration, password reset and self-management, the command-line interface (CLI) for system administrators. Other cool features for developers as Swagger integration and the Apache Camel provisioning engine are also provided. 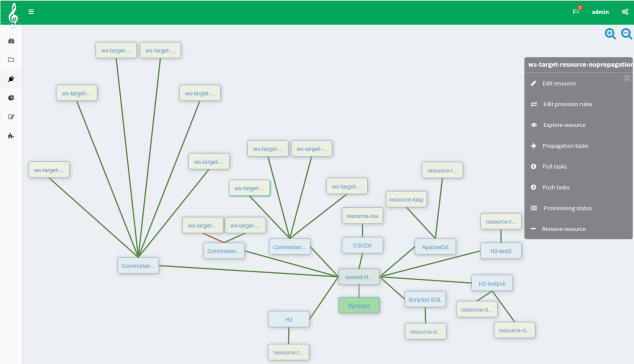 And, last but not least, the new getting started and reference guides, drafted from scratch and finally providing a decent insight into the numerous (and sometimes hard to find or even unknown) features available: together, in the PDF versions, they sum up to more than 130 pages.

Tirasa's involvement in this new release has been deep since the beginning, from new features inception to implementation, testing and documentation. We have been pushing hard with our staff members to finalize everyone's efforts not only for the Apache Syncope community - which remains the primary beneficiary of the new release - but also for our customers and the CHOReVOLUTION project.

Do you want to give Apache Syncope 2.0.0 a try or are you looking for guidance for your next IdM deployment or migration? Tirasa is ready to support with its offering.