Back from ApacheCon Sevilla 2016

A little excerpt of my amazing experience at ApacheCon 2016 Seville

Last week I attended to my first (and I hope not the last) ApacheCon.
And the start was with a bang! :)
In fact I was one of the (few) TACers of the event and also a speaker.

What was my talk about?

But let's start from the beginning.
Due to business reasons I came to the ApacheCon on tuesday evening, in the middle of the ApacheBigData conference. I soon got to the heart of the Con and my tasks because the TACers organization was not so trivial.
As TACer I had to attend, to introduce and to support speakers during their talks, helping with microphones, questions moderation, timing, etc.
It was very nice to be a TACer, I think an unique experience. At my arrival everyone was giving me hints and suggestions about what to do ad I soon felt the excitement and the desire to do of each of the "TACer guys".
We helped each other, despite we were very different peoples of very different cultures.
I have to thank a lot Gabriel, my roommate, that helped me a lot during all the conference giving me hints about places and what to do during talks. He is a very nice and smart guy. A great person!
The TACer life was not so simple at this Con because we were a few and the talks a lot, so we had to run from a conference room to another in few minutes and we had no time to launch. But, besides this little difficulties, I think that we had the chance to live the conference in plain, attending a considerable amount of talks, and this was a great privilege to me.
Moreover, we could choose the talks to which we had to attend, and we organized ourselves very well, according to everyone's needs.

And the talks I attended?

A lot :) I would be a lair if I said that I understood everything of what I heard. Big Data world and, for example, Apache Parquet, Apache Spark, etc. are arguments new to me and it was very interesting to hear about.
At ApacheCon Core I attended very nice talks. Some of the talks that I liked very much were the one of Shawn McKinney and Katarina Valalikova about the use of midPonit and LDAP to provision machines and manage permissions on them through LDAP, Andrea Del Bene about Apache Wicket  and Brian Spector about Apache Milagro. 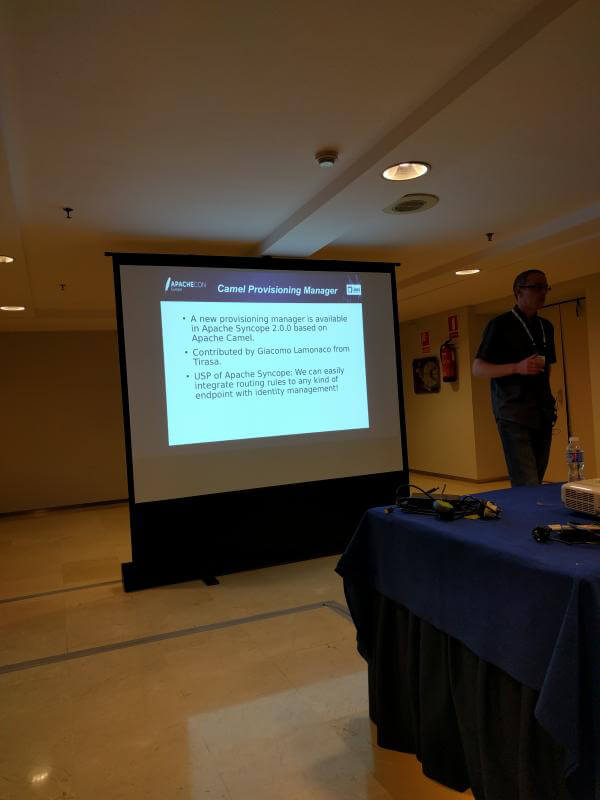 And, last but not the least, Colm O hEigeartaigh about Apache Camel and Apache Syncope integration. It was very nice to hear Colm speaking of the new features of Apache Syncope 2.0 and it was also amazing to realize that my talk and Colm's, somewhat, integrated to each other very well; I spoke about the more "external" Enduser UI and he explained and showed in detail the admin console and some of its main functionalities. Obviously, he 's been also introducing and detailing about Camel integration and how this very nice framework could improve the Apache Syncope functionalities.

Finally, it was very interesting too to attend to Jim Jiagielski's talk about what ASF is and what are the values that move the foundation.
I had the chance to know personally people that I heard about, as Colm, Andrea del Bene, Martijn Dashorst, Shawn McKinney, Claus Ibsen and many other!

What did I put in the luggage?

Besides a lot of gadgets and stickers (beautiful gadgets!! I would have taken tons of them) and a lot of interesting knowledge about ASF projects, I've taken to home a better knowledge of what Apache world is and what are the values behind tha ASF, the belief that this fonudation has an edge over the  others, because is open, is focused on people and what they can do, does not matter who they are (or who YOU are) and there aren't second purposes (like money) about its projects.
Also some new friend and a memory of good times spent with them. 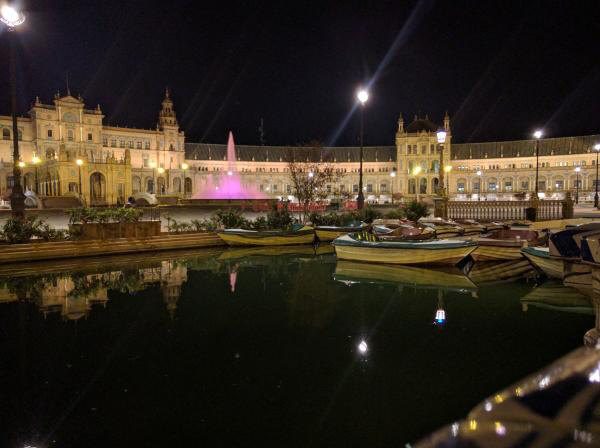 Seville is w-o-n-d-e-r-f-u-l !! Plaza de Espana, the river Guadaquivir, the main courses, and the cathedral, amazing! I'll come back soon for sure to visit fully the city. Go to Seville! ;)

Back to Italy (Fiumicino Airport Rome)... 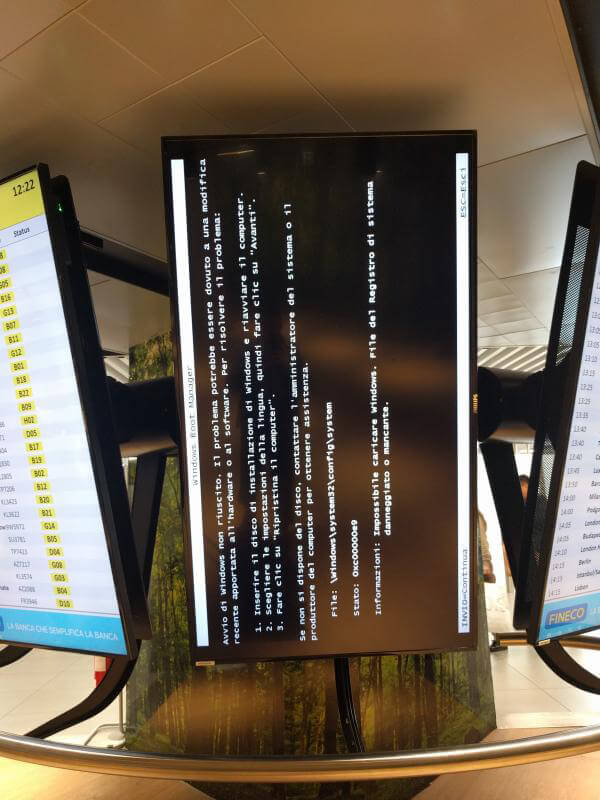 I hope to have the chance to come back to another ApacheCon, unfortunately the next in Miami on May is too near and I'm going to marry the week after the Con, my future wife would kill me :)